While not common, it is important to know that first episodes of psychosis often emerge in young adulthood or even earlier.

According to SAMHSA, the Substance Abuse and Mental Health Services Administration, “psychosis involves symptoms such as hallucinations, delusions, or confused thinking. When someone has these for the first time, this is considered their first episode of psychosis. 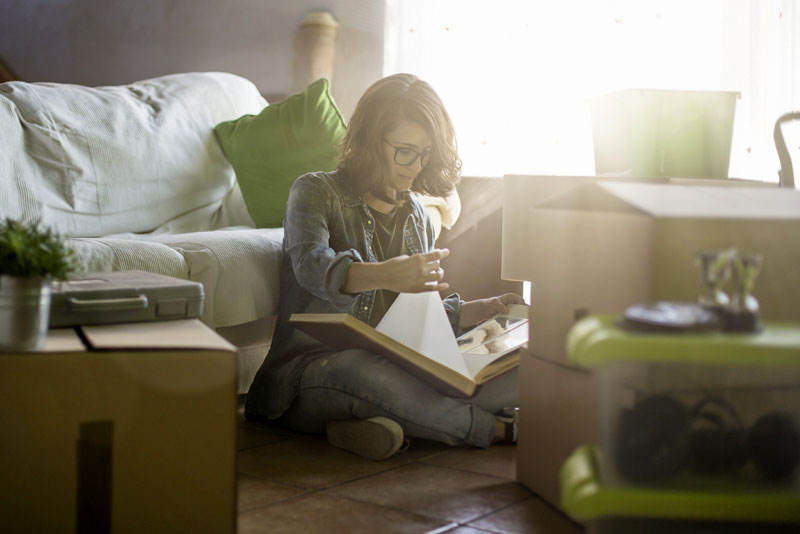 Acting quickly to connect a person with the right treatment during early psychosis can be life changing.

It is important to work with a medical professional to find out if prescription medication, medical condition or substance use is an underlying cause of psychosis symptoms.

People with lived experience share their story of psychosis

The Substance Abuse and Mental Health Services Administration (SAMHSA) has two handouts that explains a first episode of psychosis to caregivers and young adults. 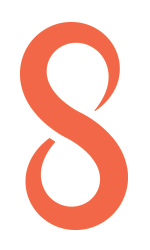 If you or your child need help or have questions, check out our list of community resources and remember,
IT’S OK TO ASK!

GO TO OUR RESOURCES PAGE

Thank you for messaging us

We do not monitor these messages 24/7, so if this is an emergency and you need immediate assistance, please call 911 or go to your nearest emergency room.